Fort Ligonier was an active British army fort through the conclusion of the French and Indian War in 1763 and during the pan-Indian uprising known as Pontiac’s War (1763-1765). After the successful conclusion to the Forbes Campaign in November of 1758, construction of the new British Fort Pitt at the site of Fort Duquesne began.

Fort Ligonier’s garrison began to shrink in numbers as Fort Pitt became the dominant fortification along the western frontier. By 1766, Fort Ligonier was decommissioned by the British army and a settlement had begun to rise around the remains of the fort. Fort Ligonier was active until 1766 when Arthur St. Clair became its civil caretaker. During the American Revolution a new fort, Fort Preservation, was built for settlers seeking refuge from American Indian raids. Both forts quickly fell into ruin. 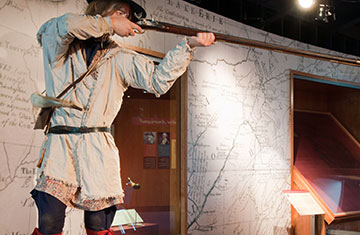 Built on the location of the fallen Fort Duquesne at the Forks of the Ohio, Fort Pitt was the British fort guarding this strategic river location beginning in 1758 on through the Revolution. 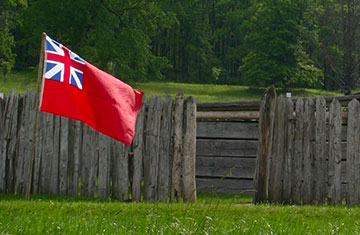 The battle at Fort Necessity in the summer of 1754 was the opening action of the French and Indian War. This war was a clash of British, French and American Indian cultures. It ended with the removal of French power from North America. The stage was set for the American Revolution. 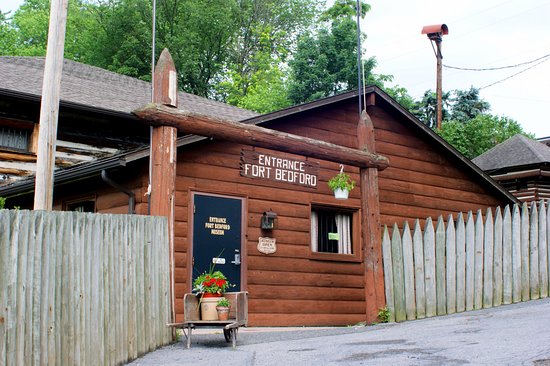 Great place to learn about the local history of Bedford and its role in the French and Indian War. 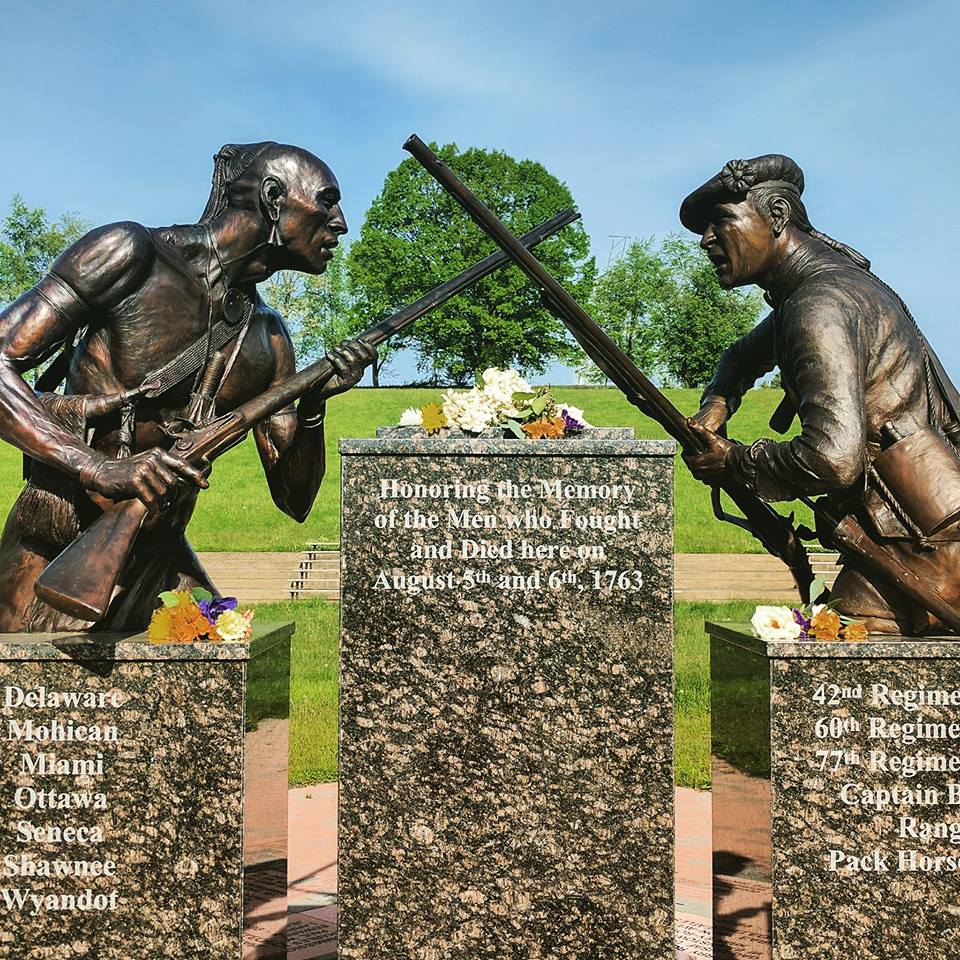 Bushy Run Battlefield is the site of the decisive battle between forces led by Col. Henry Bouquet, en route to relieve a besieged Fort Pitt, and several allied Native American nations on August 5-6, 1763, during the conflict known as Pontiac's War. Bushy Run is also the only recognized Native American battlefield in Pennsylvania.

Braddock's Battlefield History Center opened in August of 2012. It commemorates one of the most famous military engagements in the history of Colonial America, the Battle of the Monongahela, or "Braddock's Defeat" on July 9, 1755 at the beginning of the French & Indian War.