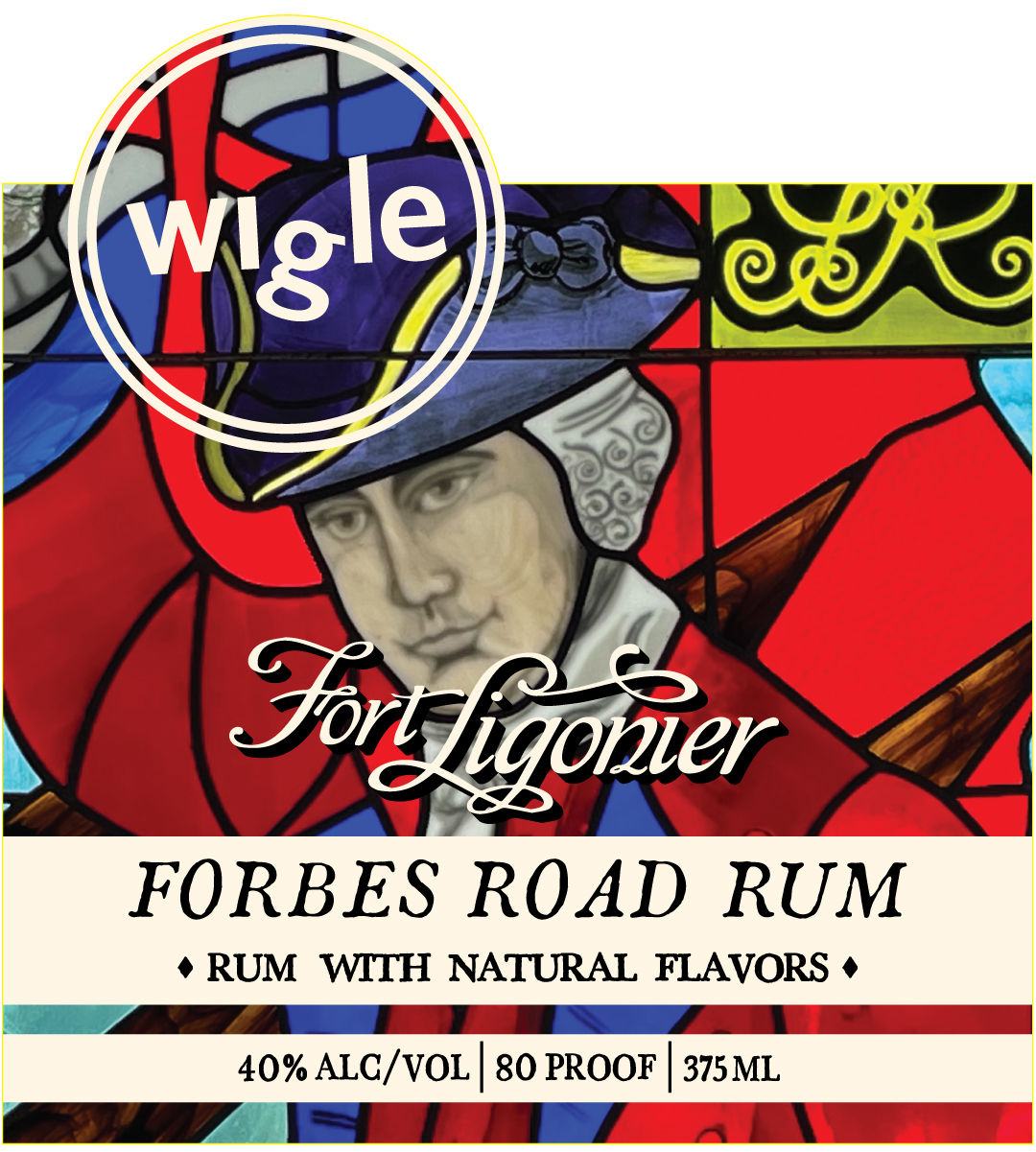 Rum was an essential ration for the troops who built the Forbes Road. On July 19, 1758, James Sinclair wrote to Colonel Henry Bouquet, “We have this day sent off for Rays Town Eighteen Waggons, Seven of which are loaded with Powder, Eight with Rum, two with Eight Tents & tent Poles compleat to be sent for Colonel Washington & Colonel Byrds Regim to Fort Cumberland.”