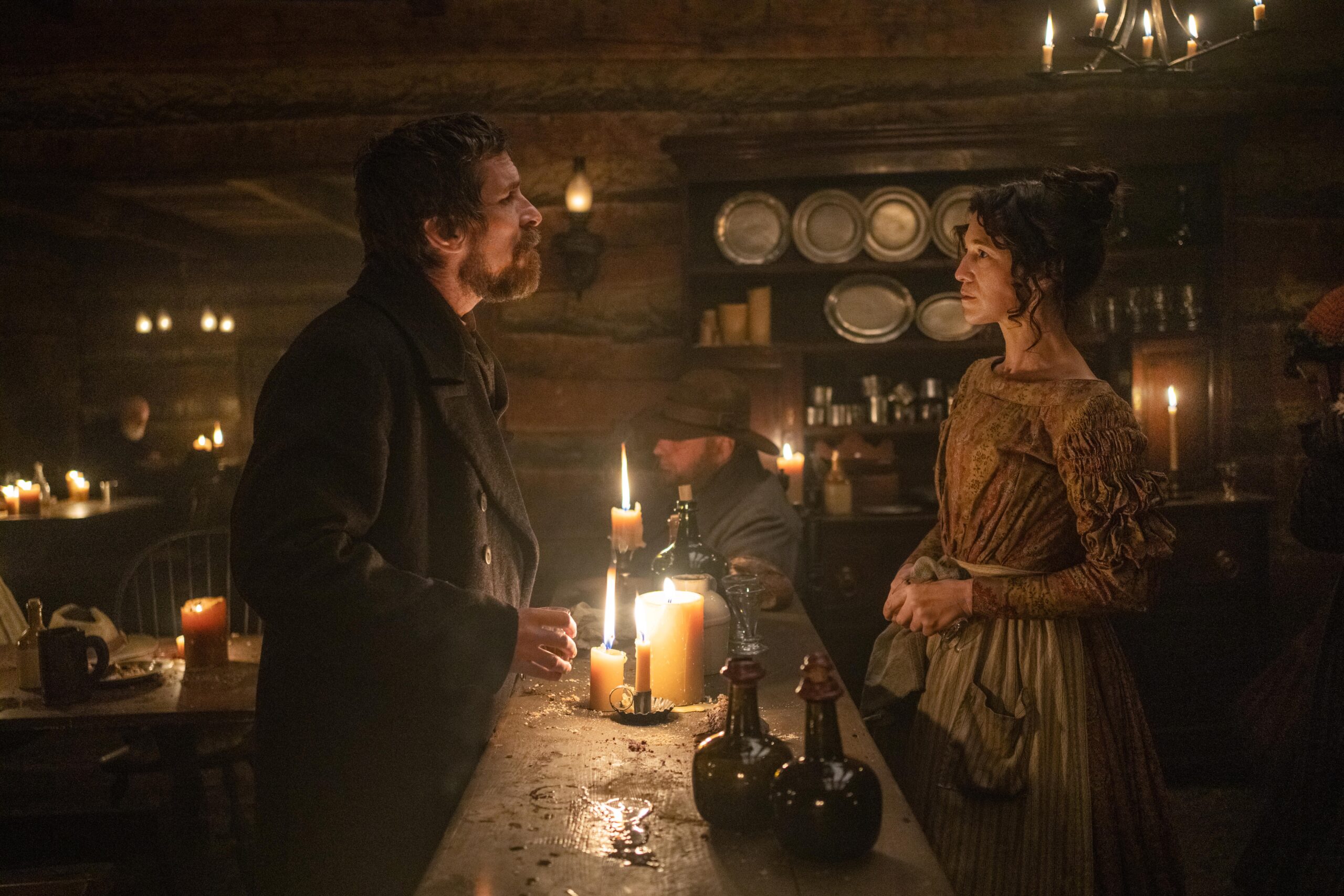 Fort Ligonier and Compass Inn Museum invite you to the Fort Ligonier Center for History Education for a FREE showing of the Gothic movie thriller, "The Pale Blue Eye", a panel discussion, and a viewing party with savory bites, spirits and popcorn!

The fun evening kicks off with Compass Inn Museum and Fort Ligonier talking about their behind-the-scenes experience of being part of the Netflix thriller that revolves around a series of fictional murders that took place in 1830 at the United States Military Academy. The storyline surrounds a young cadet who the world would come to know as Edgar Allan Poe, starring Harry Melling and Christian Bale.

Numerous scenes of the movie were filmed at Compass Inn Museum in Laughlintown and four of Fort Ligonier’s six-pound cannons were used in scenes shot on location at Westminster College.

The thriller also features a cameo (check out the man sitting down at the end of the bar in the photo) by none other than United States Senator-elect John Fetterman.

Pre-registration for the viewing party is encouraged and appreciated.