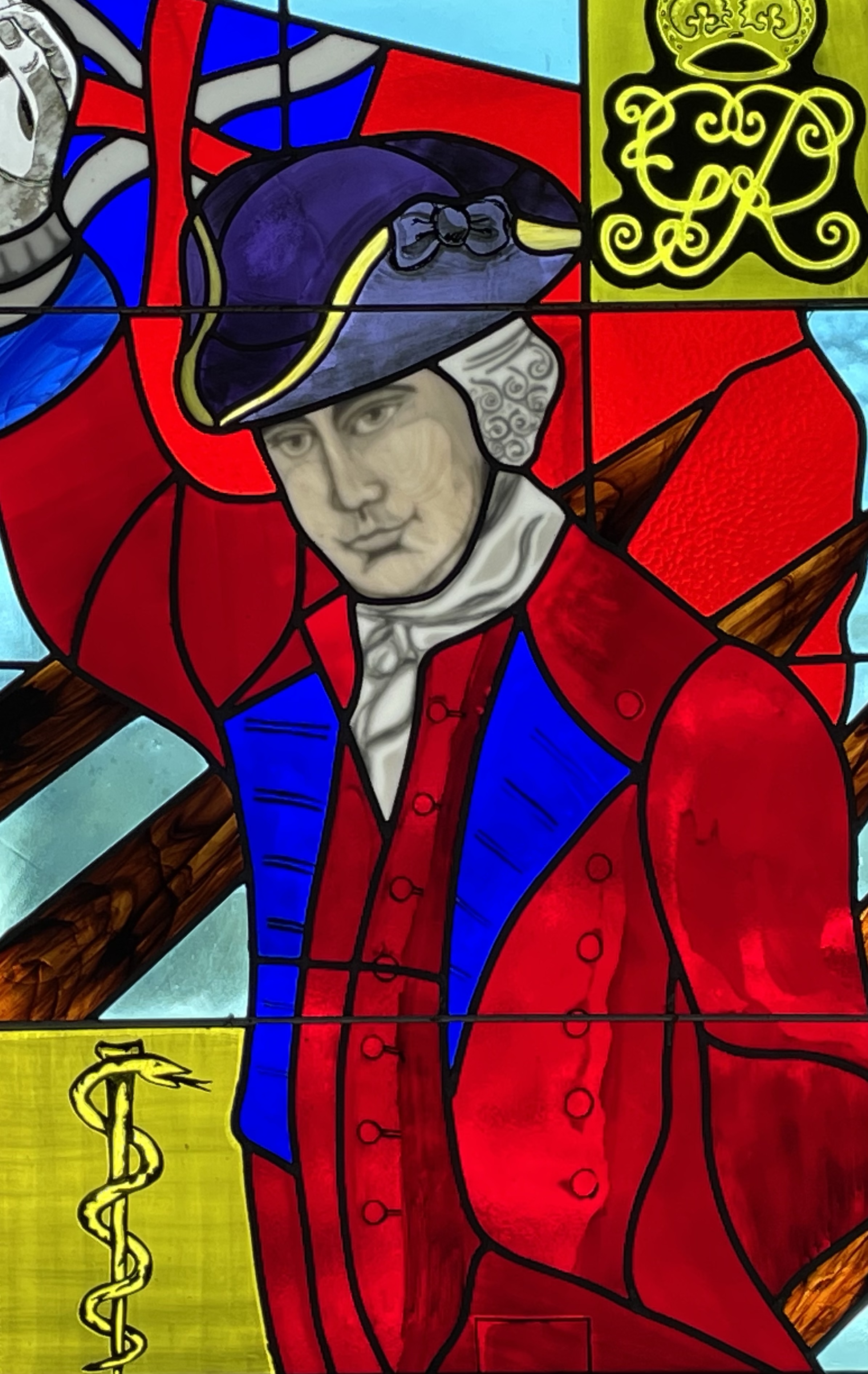 A special program about Fort Ligonier's forgotten hero, General John Forbes on the anniversary of his March 11, 1759 passing.

Join us in the Fort Ligonier Center for History Education as we honor the passing of this remarkable 18th century military leader. Attendees will be greeted by the stunning stained-glass window depicting General John Forbes created by Ligonier artist Mandy Sirofchuck who incorporated symbols of Forbes’ life, including an Asclepius staff, which acknowledges his early training as a physician, and “GR” for Georges Rex, England’s king during the French and Indian War, to represent the Scotsman’s impressive military career.

Learn more about General Forbes’ life and death with this special program.

Light refreshments will be served following the program.